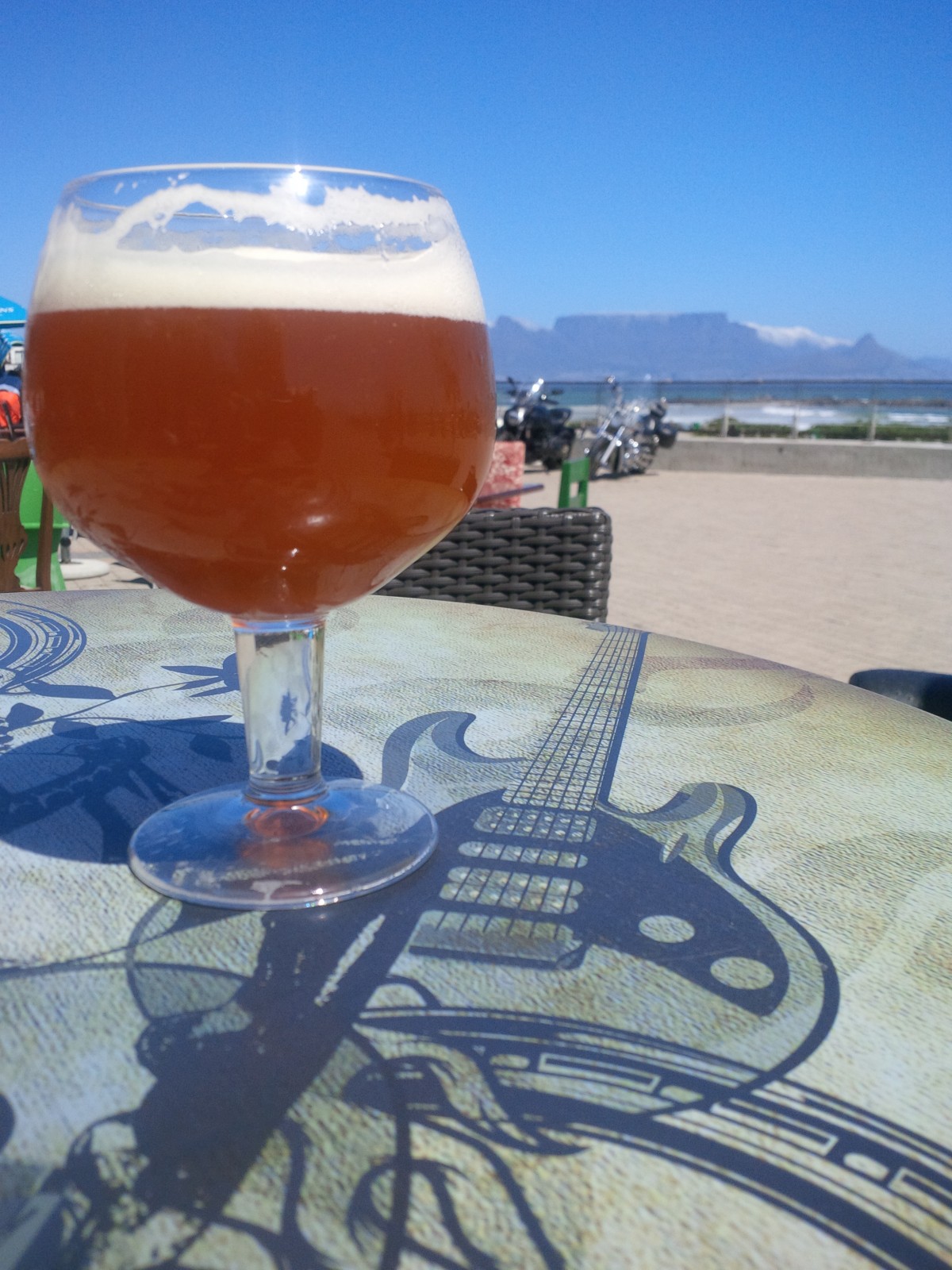 South Africa’s IPA scene is looking up. Within the greater Cape Town area alone I can quickly count five superb American-style IPAs that do a fine job of showcasing their respective hops. And the Valve IPA from Riot is certainly one of the five.

To look at, it’s kind of a luminescent orangey-gold with fairly significant haze that is in part because this is an unfiltered brew and I suspect in part because the Riot team have not been shy in the dry-hopping department.

Nose-wise, there’s a touch of toffee, but hops definitely dominate. I got gooseberries, lychees and a smidgen of spice. It’s highly moreish, with clean hoptastic flavours backed up with just the right amount of malt. Crisp and refreshing but jam-packed with flavour, Valve quickly became the go-to pint when a bunch of beer nerds got together for some brews and views at Saints Burger Joint.