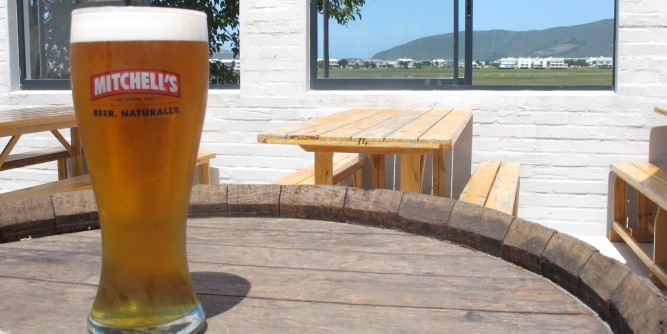 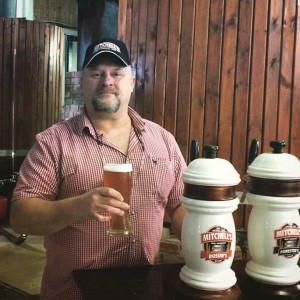 Mitchell’s Brewery, South Africa’s oldest microbrewery, has a brand new brewer. John Horn is a former SAB brewer with many years of experience under his belt. Mitchell’s was founded in 1983, staying afloat for decades until the craft beer revolution hit South African shores. But they seem to have had a few problems keeping up with the Joneses – and the Darlings, and the Devils and the Blacks – over the past few years. Despite a massive equipment upgrade, expansion into gorgeous new premises and a long-awaited move from plastic to glass bottles, the beers have been inconsistent, particularly in the bottle. In a press release, John was quoted as saying “My primary ambition is to brew beer of consistent quality and taste with medium to long term shelf life.” Hopefully John will quickly help the stalwart brewery find its feet again and develop a few new beers – to stay relevant in this industry, breweries have to keep experimenting and bringing consumers something new, even if they’re just seasonal beers.

I think the new addition to the team is great news, though for me it is tinged with a little sadness – Dave McRae, who had been a part of Mitchell’s pretty much since its inception, is no longer at the brewery. I don’t know what Dave’s up to these days, but I’d like to wish him all the best – if you never met him, he’s an incredibly nice guy in an industry full of nice guys. So cheers to you Dave, and best of luck John – I look forward to having a pint of Bosun’s when next I’m at the brewery.