Ah, I do have a potty mouth. But the fact that you read the title of this article and still clicked on it suggests that you don’t mind, so let me expand… Next weekend (Aug 24 & 25) it is the fourth Beer Boot Camp, being held in Gauteng. I’ve come across a surprising number of people who are not attending so I thought I’d pick apart a few lame excuses and try and cajole you all into joining us! 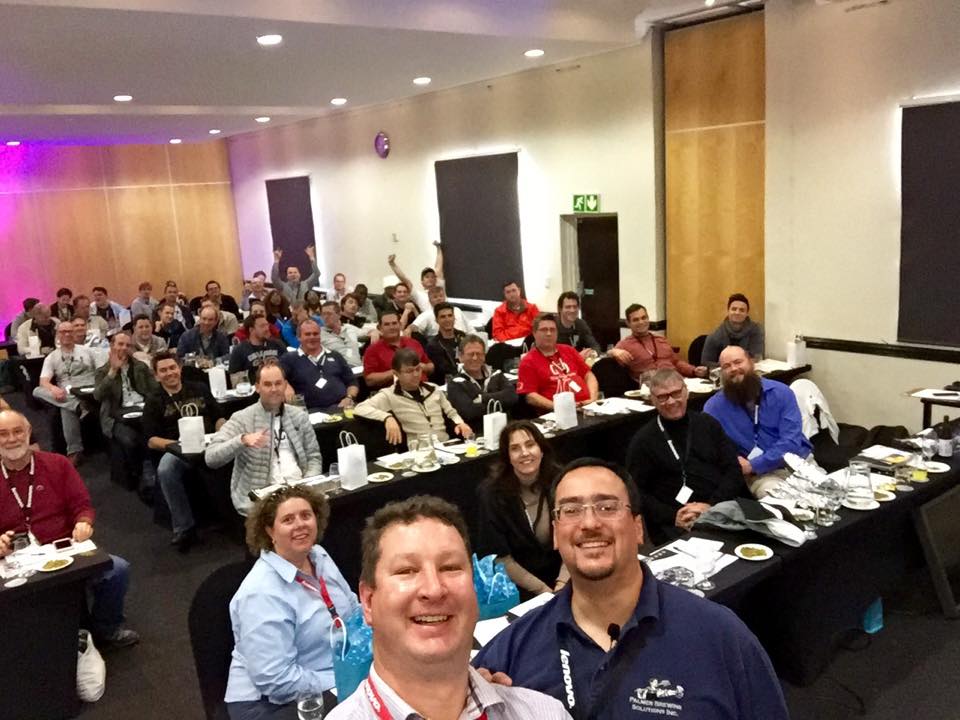 OK here’s the thing – it is R1100 and that is not a huge amount of money for a full day listening to global beer experts, drinking sponsored beer, eating breakfast and lunch and hobnobbing/networking/hanging out and jolling with your friends. If you work in the industry and don’t think this is a valuable investment, we need to chat. If you’re not directly involved in the industry, but you rather like beer, just think about how much you spend on an average night out. Once you’ve paid for beer, food and an Uber, you’d be lucky to have change from R550. A bit of swift maths suggests that you’d have to forego just two nights out in order to pay for a day at Boot Camp. And let’s be honest – this is totally going to be more fun than a couple of nights down the pub.

If you truly can’t part with the cash, I would highly recommend you attend one of the run-up events happening next week. On Tuesday, August 20th, there is a “brew along” day with former Fuller’s brewmaster John Keeling and rumour has it the 20 attendees will get a pretty sweet gift as well as the chance to brew a barley wine with a legend. On Wednesday August 21st, it’s Wort Hogs Club night, with a sensory session from Lallemand and a homebrew showdown hosted by Michael Ferguson (cost: R300). Then on August 22nd, Jennifer Talley is running a brew day – a great chance to learn some brewing tips from a seriously experienced brewer.

Ah, but you can. Granted, your beer unenthusiast partner and kids probably won’t have a blast when talks are taking place on the Saturday, but don’t despair – you can still attend on Sunday and bring the fam. For the first time, Boot Camp is running over two days, with the second day having a full-on family focus. There will be live music, a brewing demo, beers from At Hops End in the Oktoberfest tent plus a boatload of kids’ entertainment. And you can bring your loved ones along for the total price of nothing at all. Find me a better deal than that in Jo’burg, I dare you.

3. None of my friends are going

I’m tempted to tell you that you need new friends, but I do understand that some people actually have friends outside of the beer world (good for you!) But the thing you’ll find is that beer people are actually remarkably friendly (and that’s before they’ve had a couple of pints). Breaks in between talks come with a side of beer, rather than tea and biscuits (or possibly as well as – I’ve never really paid much attention to warm refreshments at a beer event). And it’s astoundingly easy to spark up a conversation with a fellow beer lover. Try these handy conversation starters: “Man, I am so over NEIPAs – whatever happened to clear beer?” “Dude, I am so into the haze craze – more NEIPAs!” Or a simple: “So are you a brewer or a drinker or both?” will generally get the conversation going. 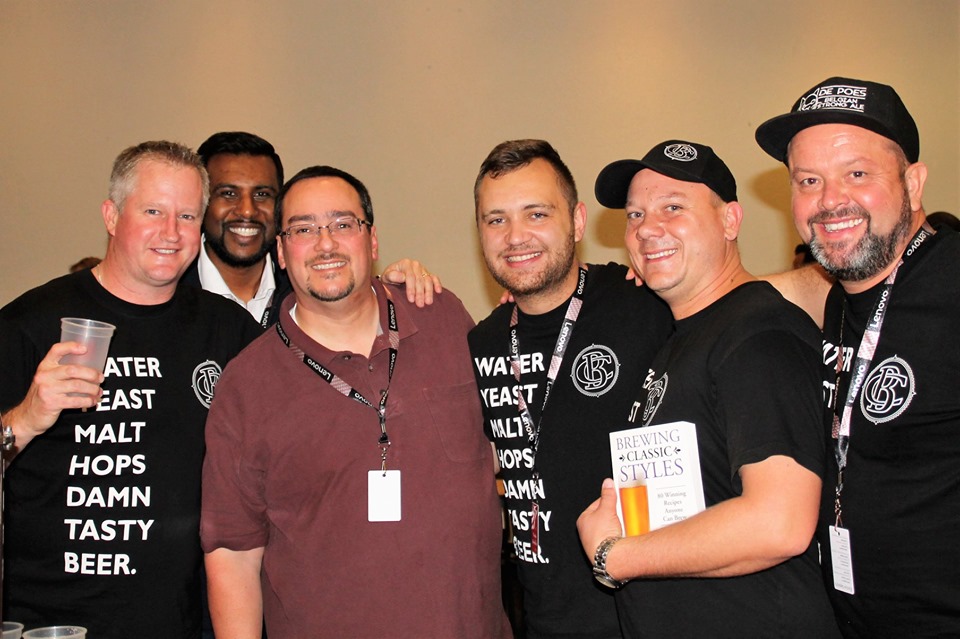 4. I can’t learn anything new

I have actually heard people saying this about conferences in South Africa and I’m sorry but if you think you can’t learn anything from industry gurus like Pete Brown or Michael Ferguson, then I don’t really know how to help you. Jennifer Talley literally wrote the book on brewing session beers. Fal Allen has been brewing professionally for 30 years and has published books and papers on virtually every aspect of brewing. If you know more than Clement Djameh about brewing with sorghum, well there’s definitely a consulting job for you somewhere in SA and what John Keeling doesn’t know about brewing, cask ales (and most likely cricket and tea as well) probably isn’t worth knowing. So it doesn’t matter who you are or how long you’ve been in the industry, you have  colossal amount to learn from every speaker on the lineup.

Ah, this is probably the best excuse of all…but not an insurmountable issue. I’m travelling up with the entire family in tow (well, the hub is coming very willingly – the child is tagging along but I’m sure he’ll have a blast…). It’s not too late to grab a flight or fill up the car with gas (Assuming you live somewhere a bit closer than Cape Town) and spend the weekend learning, drinking, chatting and laughing. But if this is you’re excuse, I call non bullshit and will let you off…just make a plan for the next one.

6. I haven’t heard about it

Seriously – you just read through 837 words telling you everything you need to know, except perhaps that it is being held at At Hops End, a family-run brewery within the Modderfontein Nature Reserve, that it starts at 8am on Saturday 24th August and that tickets are still available on the website here. So what are you waiting for?