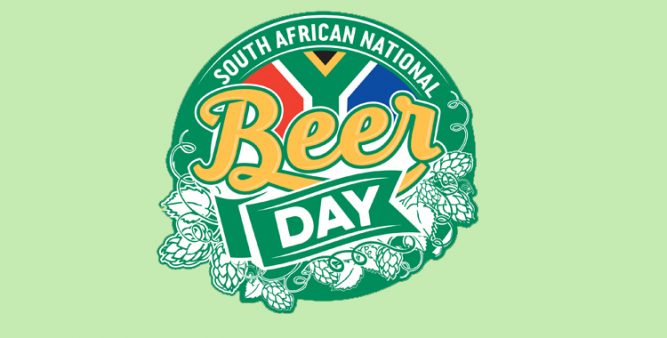 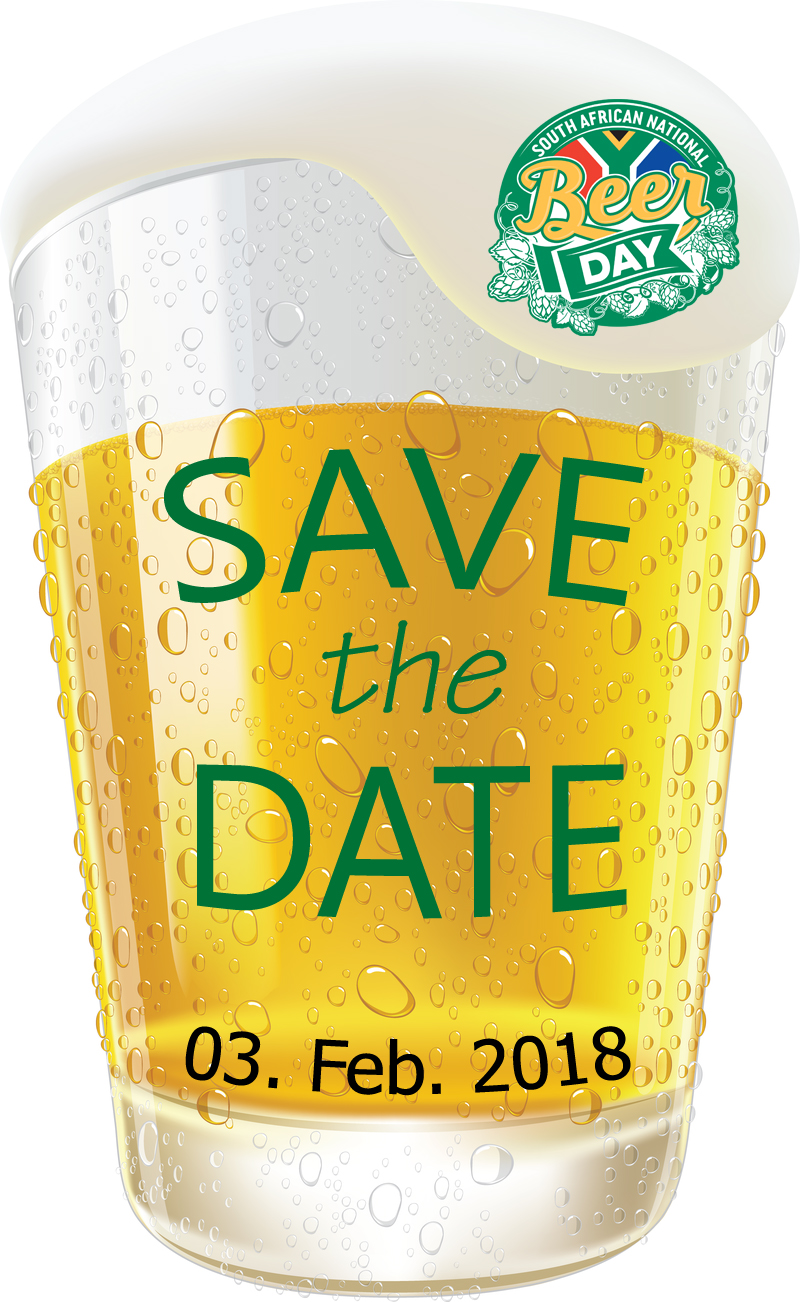 “Beer really is the world’s best beverage,” writes Randy Mosher in his excellent book, Tasting Beer. “It brings us together. Beer makes us happy.” He’s quite right of course and beer deserves to have a whole day dedicated to it. Now International Beer Day has been around a while, but it falls in the southern hemisphere winter, when we don’t appreciate a nice cold pint quite as much as on a blazing summer’s day. And that is why South African National Beer Day was born in 2017 – so South Africans can celebrate beer under a sunny summer sky.

In its inaugural year, more than 50 events were hosted across the country – and many more held in beer lovers’ homes. As I write this, 40 venues have already confirmed events for the second annual #SANBeerDay, held on the first Saturday in February (Feb 3rd 2018). There is no main event – the idea is that restaurants, bars, breweries and liquor stores up and down the country tip their hat to the world’s best beverage with specials, mini festivals, food pairings, launches and tastings. You can follow on Twitter and on Facebook for updates, but the best way to keep on top of what’s happening is by bookmarking http://beerday.co.za, where every confirmed event is listed on a handy map, allowing you to find something near you.

But what happens if there isn’t anything near you? Well, you have three options. You could pester a local bar/brewery/restaurant to host a tasting or promo or mini festival (make sure they then submit the event so that others can find out about it). You could host something yourself at home. Or you could mope around at home all day drinking cups of tea. I do no recommend option three.

Whatever you do, be sure to share some pics of your #SANBeerDay celebrations. And drink responsibly – car keys are banned for the day.