How to celebrate IPA Day in South Africa 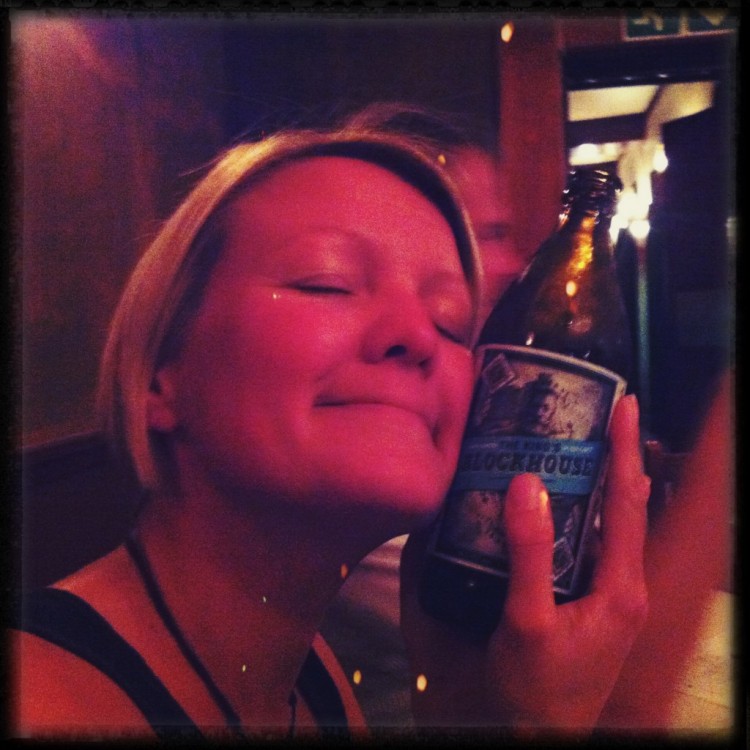 Hops are awesome and so are IPAs. That’s why IPA gets its own special day dedicated to its infinitesimal greatness. Started in 2011 by American beer writer Ashley Routson, better known as The Beer Wench, IPA Day has become an international event, seeing beer lovers around the world paying homage to the beer geeks’ favourite beer style.

I’ve seen some confusion in South Africa regarding when IPA Day is – some say it’s August 4th others say it’s the 7th. The day doesn’t fall on a specific date but always on the first Thursday in August, so it is indeed August 4th, 2016 (I think the confusion occurred because the #IPADay Facebook page mentions August 7th, but hasn’t been updated since 2014, when August 7th was indeed the first Thursday. Some have said that Aug 4th is American IPA Day and 7th is International, but there is only one and the idea is to celebrate globally).

Anyway, this slight misunderstanding has proved useful for you, dear IPA lover, because it means there’s stuff happening throughout the week. Here are some IPA Day events – shout if you have something to add. Especially if you’re somewhere other than Cape Town since events seem few and far between outside the Mother City…

A Touch of Madness (August 7th) There will be six IPAs on tap and if you buy five pints, you get the sixth free! (Please get an Uber home!)

Beerhouse (August 7th) Both branches of Beerhouse have special IPA taster trays on offer on Sunday. (There’s plenty happening this week at Beerhouse – check out their FB page for details).

Brewers Co-op (August 2nd-6th) Not content with celebrating IPA day, the folks at the Co-op have come up with IPA Week! Eight IPAs on tap plus specials and competitions.

Drifter Brewing Co. (All week) Drink IPA, win beer. Take a pic of you drinking a South African IPA (ideally Drifter’s Scallywag) and tweet it using the hashtags #FriendsofDrifter and #IPAday and you could win a mixed case of Drifter beer.

Fourways Farmers Market (August 7th) Hooray for something in Jo’burg. There will be four of the highveld’s finest IPAs on tap: Frontier’s Karma Citra, Agar’s Tomahawk, Brewhog’s Black IPL, and another TBC. All R35 per pint!

Woodstock Brewery (August 4th) Holy hops, this is the bargain of the year. From 5pm–6pm, a 330ml draught Californicator will set you back a meagre R10 at Woodstock’s tap room. R10!!! You can’t even park for half an hour for R10 these days!!