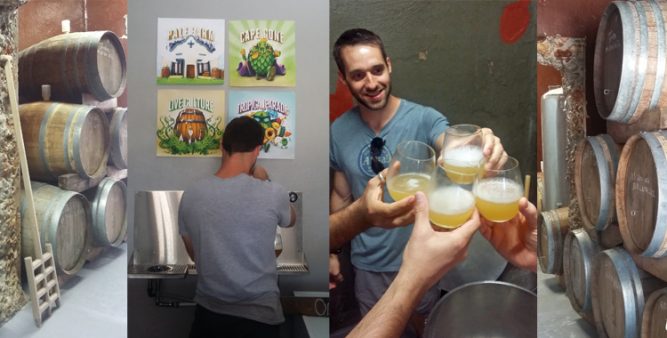 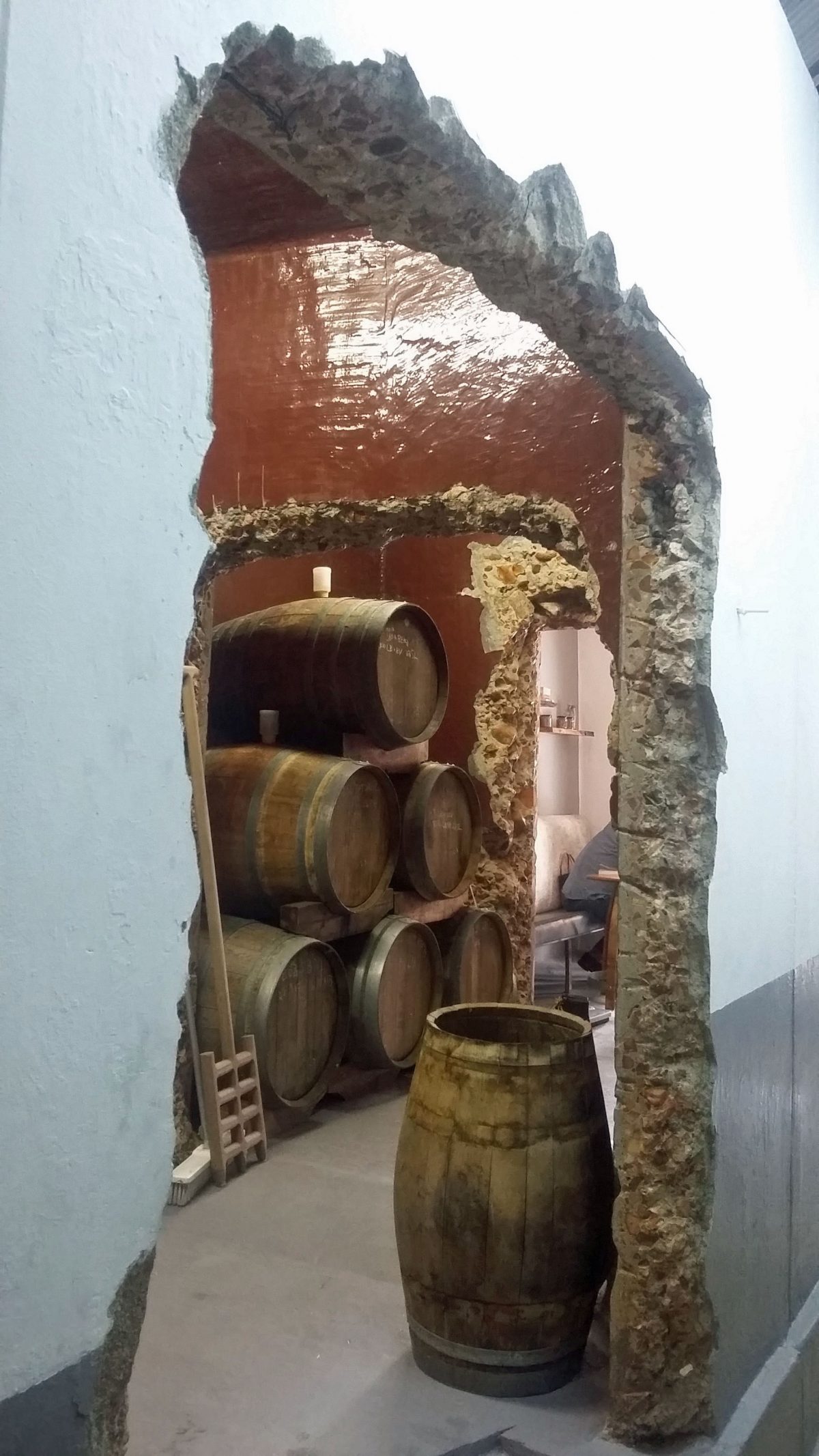 Breweries are opening all the time in South Africa and I don’t always dedicate a post to a new launch. Sometimes, this is because I can’t get to the brewery in a timely manner due to it being in Jo’burg or Durban (think Mad Giant or East Coast Brewing). Sometimes it’s simply because I just don’t find the time to post. And sometimes it’s because I don’t hold out much hope for the beers or the longevity of the brewery. Soul Barrel falls into none of these categories.

Close to Cape Town and with an approach that is certainly going to make waves in the SA beer scene, Soul Barrel is one to watch in  2018 (perils of writing the date this early into the year…)- and one to add to your to do list. Presided over by US import, Nick Smith, Soul Barrel is concentrating on the hoppy and the barrel aged.

Nick worked in the US craft beer industry for 10 years, so you can guarantee at least two things when you visit: innovative beers that are well made and some high-level beer nerdery for those who want it. Nick is incredibly passionate about the world’s favourite alcoholic beverage – just take a look at the mission statement: “At Soul Barrel, we believe beer is the greatest beverage in the world and that savouring a world class brew can be a life changing experience. Our brewery exists to contribute to those epic moments by brewing artisanal, innovative beer and helping make South African beer culture equal to any in the world.” I think we can all raise a glass to that.

Soul Barrel launched quietly in late November (yes, I did take a while to find the time to post about it, but I got there in the end). The brewery and tiny tap room occupy a former wine cellar in Simondium (between Paarl and Franschhoek). It’s one of the coolest taprooms in the country, with the basic structure of the massive wine tanks left intact. It’s also literally cool, which is awesome because man it gets hot out there at this time of year.

While you can undoubtedly expect plenty of experimentation, you’ll currently find four brews on tap: Pale Farm, an extremely drinkable Belgian table pale ale,  Cape Cone, an IPA showcasing all SA hops, Live Culture, a dry-hopped barrel fermented beer infused with fynbos (and just the right amount of funk) and Tropical Parade, a slap-you-in-the-face-with-tropical-fruit West Coast IPA. Nick has no plans to bottle, but does sell some seriously well-priced growlers so you can take a couple of litres of your favourite back home. We sampled the range but kept going back to Pale Farm – light and refreshing in the searing Winelands summer heat; easy drinking, but still with plenty to interest the beer enthusiast.

I took not one single note, either of the conversation or on the beers, while I was at Soul Barrel. While this is clearly some pretty poor journalism, it is also a testament to the fact that I was enjoying myself too much to bother rummaging out my notebook. I suggest you make a plan to visit soon and do the same.

Soul Barrel is open Wednesday to Friday from 3pm to 7pm and on weekends from noon to 6pm. To find out more, check out their website or find them on Facebook, Instagram or Twitter.