Here’s to the bootleggers, the hustlers, the plan-makers and the rule-breakers 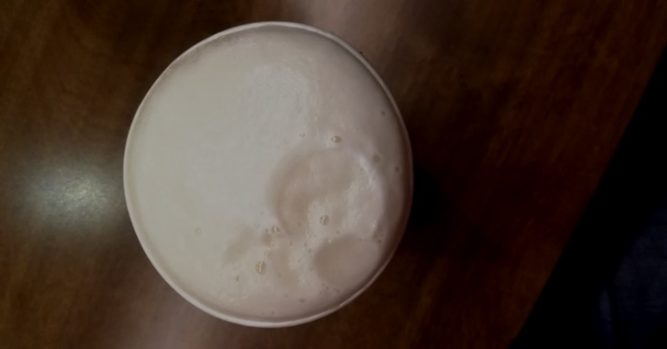 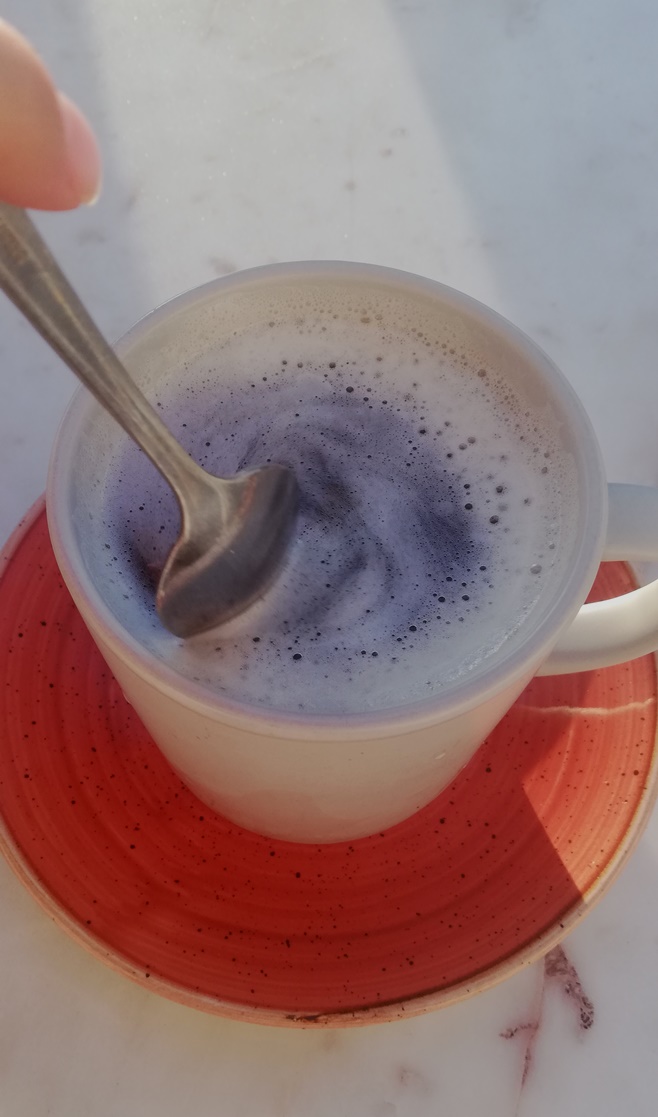 If you don’t have a selection of “Lockdown Coffee” photos on your phone, did you really do 2020 right?

Fourteen. That’s how many weeks it has been illegal to purchase alcohol in South Africa in 2020. Of course, most people were still finding ways to buy beer, wine, gin or even, on one buy-and-sell group I saw, Drambuie (who even knew that was still a thing?!). They’d buy at elevated prices from whoever was selling and hold their breath as they passed by a police car on the way home, hoping they wouldn’t end up with a criminal record for transporting a six pack of legally produced lager.

As the weeks went by, the supply of macro beers dried up. Nothing, of course, was coming out of SAB plants, so once restaurants, bars and liquor stores had quietly sold off their stock, beer drinkers were left looking elsewhere. And they found craft beer.

During the alcohol ban, a whole new audience started to sip on craft beer and I had always hoped that this might be one of very few positives to come out of the lengthy, enforced criminalisation of a hitherto legal sector. I thought that people might get the taste for it or develop a loyalty to it and continue to support their local small brewery even when their preferred SAB brand was once again available.

But sadly, stats suggest this isn’t the case. The sales figures for the period between the two booze bans were, after an initial post-prohibition rush, pretty dire. A recent CBASA survey showed that 90% of respondents saw a decline in beer sales between June 1 and July 12. And of those that saw a decline, a third said they’d seen a decrease of 90% when compared to the norm.

I know this year has been a difficult one financially for most people. But it’s been catastrophic for those running small businesses in the alcohol and hospitality industries. So I just want to ask you to support the little guy if you possibly can. That restaurant that served you a “Lockdown Coffee” with your lunch when you really fancied sipping something cold and frothy; the bar that allowed you to sip a “non-alcoholic” beer on a sunny Friday afternoon. That craft brewer whose unmarked cans you somehow got hold of for the weekend braai that you so deserved after a long week of working from home with the kids underfoot. They all risked a lot to help you out when the liquor stores were closed, and they sure didn’t do it just to break the rules. They did it because it was literally the only possible way to keep their business afloat as their professions were deemed illegal.

So let’s raise a glass to the bootleggers, the hustlers, the plan-makers and the rule-breakers. Remember who had your back when you really needed a beer or a glass (or teapot) of Shiraz, and please try to support them now. I know craft beer is more expensive, but if you could afford that beer in a bar that risked it all and poured you a pint when you really wanted one, you can surely afford to go back and buy a legal pint now.

Queues will be crazy this week, so order online and get it delivered to your door. Here’s a list of places you can buy craft beer online.