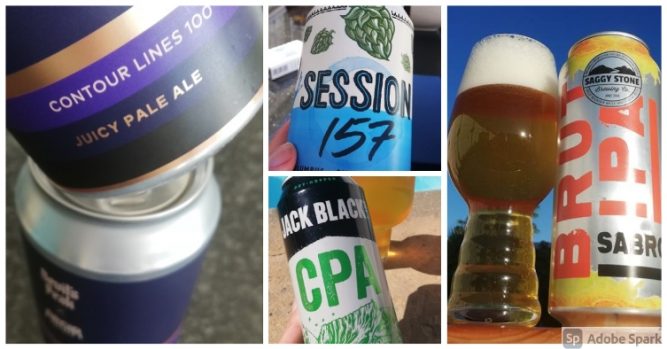 This has been a difficult choice. Despite all the crap this year – or perhaps because of all the crap this year – brewers have put out some excellent offerings. In truth I can’t actually remember if my four finalists for Beer of the Year 2020 were all first released this year or if they’ve been around longer, not least because this year has lasted about four and a half decades. But the final four were all beers that made an impression on me in 2020. 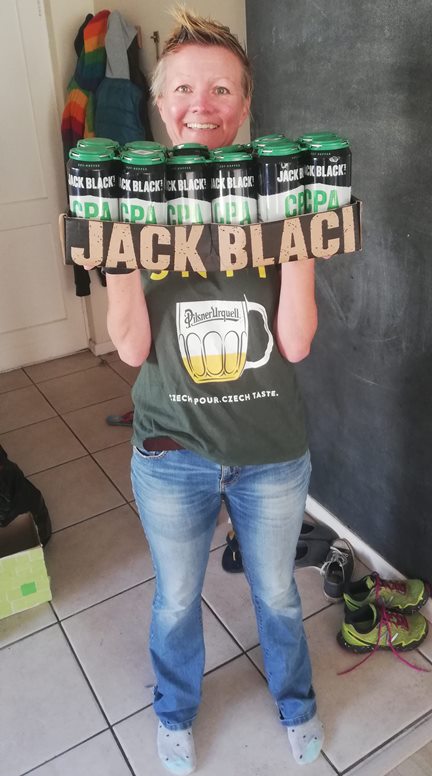 There are three things that the beers all have in common. First – and I apologise to brewers everywhere else – but they are all from the Cape. I know this blog tends to be Cape-centric and that’s for two reasons: first, the SA craft beer scene is Cape-centric. More than half of our breweries and brands are based in the Western Cape. Second, it’s where I live and where possible I like to get beer that’s fresh and close-to source. And this year, unsurprisingly, I haven’t left the Cape much.

They’re also all hop-forward beers. I do enjoy many beer styles of course – indeed last year’s winner of beer of the year was a brown ale – but hops tend to have my heart. And the third thing they have in common is that they’re all in cans rather than bottles. Maybe this is simply because there is an increasing number of beers in cans these days or maybe it’s because cans keep beer fresher and therefore tastier when you crack one open. I tend to think it’s the latter.

Anyway, enough preamble/pre-ramble. Let’s get to the contenders. First up is a beer that made a real splash in 2020, being voted Beer of the Year by readers of this blog in the annual South African Beer Awards – Jack Black’s Cape Pale Ale. This one has definitely been around for a while but the recipe certainly received some nips and tucks this year and when it was relaunched after the first booze ban, it was the talk of beer lovers around SA. Indeed, I received a surprise case of it on my doorstep on June 1 and I can tell you it made my day/week/month. Crisp, fairly low ABV with a beautiful nose of green melon and mango, it’s a wonderful intro to hops and a beer that you can drink all day. It’s become a staple in our fridge and was a big player in my 2020 beer experience.

Next up is a beer that played an even bigger role in my 2020 beer lineup. It is a beer that kept me going through not one but two alcohol bans (and if things get extended past Jan 15th, I suspect I can add a third to that list). Afro Caribbean Brewing’s Session 157 (named for the address of the brewery if you’d ever wondered) was based on a beer that’s very close to my heart. Last year I had, let’s say, a landmark birthday and my husband came up with the perfect gift idea – to design my ideal beer. The result was 1.21 Gigahops, a low ABV IPA with a crapload of hops. Session 157 is not that same beer for the recipe was not recorded but it is inspired by it. It’s high on IBUs and low on ABV and like Jack Black’s CPA, it’s a day-long (or prohibition-long) sipper.

Sticking with the hop theme but amping things up a little is a beer I consider to be the collab of the year: Contour Lines from Aegir and Devil’s Peak. I’m not the biggest fan of hazy pales and IPAs for they often lack the bitterness that I love in beer. But this 4.7% juicy pale ale had the right balance of whack-you-in-the-face juice box hoppiness and enough bitterness to make you want to go back for seconds, thirds and more. Sadly it’s now out of stock but I’m hoping they’ll do a re-release in 2021. 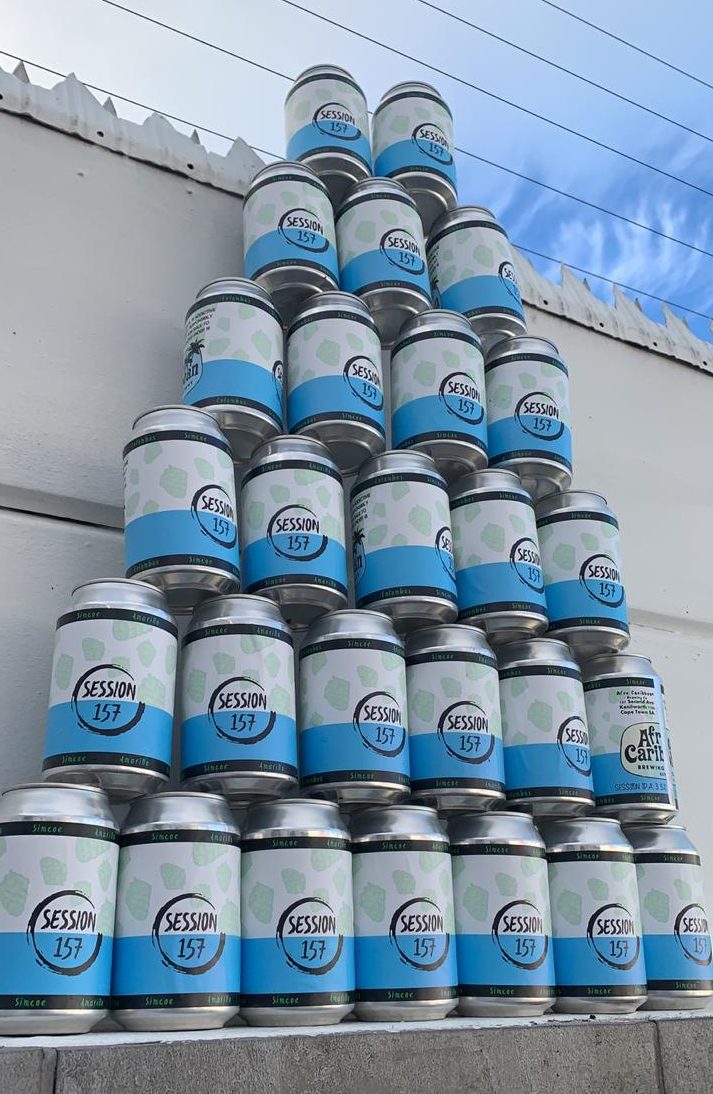 ACBCs Session 157 – it sure is sessionable

And finally, a beer that introduced me to a fairly new hop – Saggy Stone’s Sabro Brut IPA. The Sabro hop was released in 2018 and while other local brewers had dabbled with it, it was Saggy Stone that showcased it in all its pina colada-like glory. I reviewed the beer here back in June when (I think) it was first released. Since then, it’s become a regular in our fridge and definitely deserves a spot on this list.

But in the end there can only be one winner. I won’t lie – when I started writing this post I still wasn’t sure which one I was going to pick. It was that close. But it has to be the beer that I have drunk more of in 2020 than any other. A beer that got me through that long lockdown where booze could not be bought. A beer that I am sipping as I write this. And despite the fact that I currently mildly hate Afro Caribbean’s owner, Greg, due to the fact that he is on an extended trip through the US and Central America, I do still love the beer that comes out of his brewery and so my Beer of the Year is ACBC’s Session 157.

Of course, you can’t taste any of the above at the moment, unless you were lucky enough to have stocked up before the latest booze ban was thrown at us just in time to ruin the last day of an already crap year. But check out my list of places to order craft beer online and stock up with hops as soon as you can.

Which beers kept you going through the mayhem and mass boredom of 2020? Please Share your own Beer of the Year in the comments section and show some love to your favourite brewers. Thanks for following the blog this year. May your New Year’s Eve be filled with the things you love and may your 2021 be less crap than your 2020. Cheers!